What separates Pavan from other software engineers is his passion for dancing, which has accompanied him since his earliest childhood. Coming from India, he has mastered Bollywood, Indian contemporary, Indian Folk and Freestyle dancing, bringing together a mixture of dance styles that since have been enriched by various European and American dance styles.

His abilities as a dancer led to dancing roles in TV shows and Bollywood movies as well as multiple awards in dance competitions in India, winning the National Level Free style Dance competition twice. You can see him in some of the famous Bollywood movies like “3 Idiots” and “Gori Tere Pyaar Mein” , dancing on a professional level. He has also worked as actor and choreographer for South Indian Movie “Thokachukka” (Comet).

But this was not enough for Pavan, who aspired to achieve more than following the dances of others, so he began learning to do choreographies, based on his previous experiences and his goal to transport passion through dance. This effort won him the “Emerging Choreographer” award at the “International Dance Jathare”, a well known dance contest” in Bangalore and a mention in a famous magazine as an “Emerging Choreographer” in 2014.

Having moved to Germany and working for IT, Pavan continued pursuing his dream by leading dancing workshops for dance enthusiasts in Erlangen. Having to start his dancing career from the scratch again, he additionally started organizing and leading multiple Bollywood Dance workshops in different European cities with growing success. His enthusiasm and passion quickly convinced other dancers to join in and allowed them to start doing dance performances on various occasions. His engagement and skills bought the attention of the Indian Consulate in Munich, who started supporting his efforts. In 2015, Pavan and his dancers were given the opportunity to represent different Indian regions on the ITB fair in Berlin and other occasions. 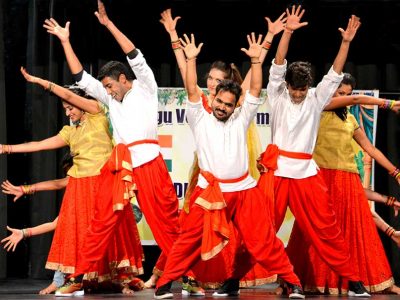 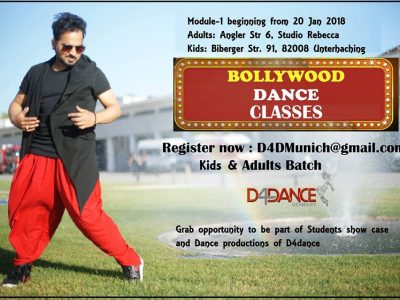 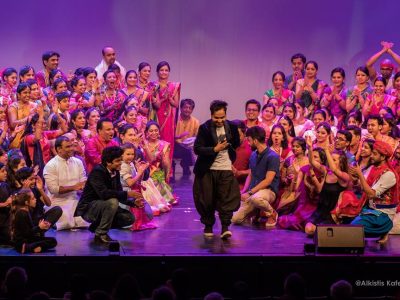 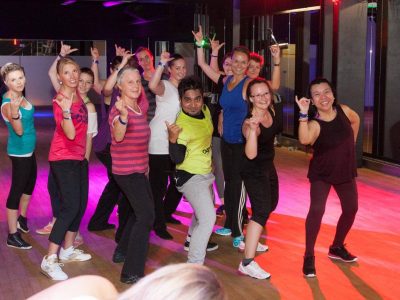 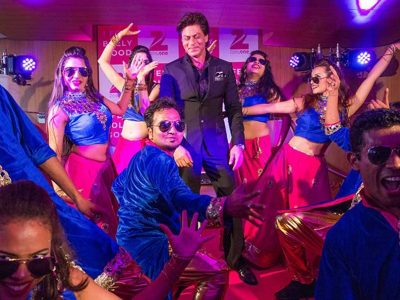 In his passion for bringing his dancing to the German people, Pavan started organizing multiple Bollywood- Dance Flash Mobs in different cities in Europe, bringing people to see the energy and vitality of Indian dance in the middle of the city. Erlangen. Munich, Nuremberg, Dusseldorf, Amsterdam to name few

With over 21 years of dancing experience and over 15 years of successfully choreographing Indian Dance performances, Pavan, and his group, D4Dance Germany, have expanded to over 100 members. team D4dance is popular in Germany and has been actively touring around Europe with their performances.

Pavan Prasad, who started his dance career at the age of 4years, has performed in more than 1000 stage shows and conducted around 500 workshops and classes in his career so far and still actively progressing.

UDAAN, a Indo-German story of Passion for Music, search of identity and Love, all conveyed through various Indian, German and Western dance forms. All molded into an Indian Bollywood Musical, which was staged on the 16 September 2016 at prestigious Gasteig, the famous stage in Munich. This Bollywood musical was written and dance directed by Pavan Prasad

To add to his musical account is yet another Indian Dance Musical “Ana in Wonderland”, a story of little Bavarian girl and how she explores India, the cultural wonderland. This musical had 250 dancers, all coordinated and directed by Pavan Prasad.

Dance is his Passion and he lives in whole-Heartedly. Pavan strongly believes, dance brings people together and spreads Joy.